Getting a union in is easy getting them out not (Decertification) 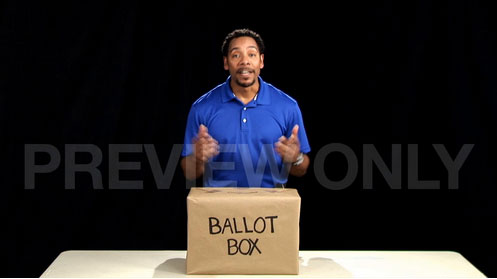 Getting a union in is easy getting them out not (Decertification)

Voting a union “in” is easy. Voting a union “out?” Not so much. This simple yet to-the-point visual depiction of a complex issue vividly illustrates in words and actions how difficult and expensive it can be for members to try and decertify their union. The message is clear and thought-provoking.