Union Life: A blast of reality 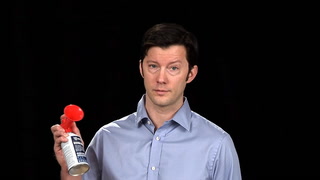 Union Life: A blast of reality

Employees don’t often have the facts of union life laid out for them in a succinct, attention-getting manner. That’s what makes a man with an air horn so effective in listing off many of the ways their lives would change . . . punctuated by a progressively louder blast of negativity. It’s definitely a great way to get them to listen.

Be the first to review “Union Life: A blast of reality” Cancel reply