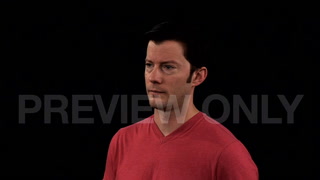 When ideas and suggestions are free to flow, when communications are open and welcome, a company can use the abilities and brainpower of its collective workforce to achieve optimum efficiencies and results. Barriers like third-party representation only serve to set up roadblocks between employees and management. This video effectively captures the results of those barriers with the use of an ordinary lamp stand, strategically placed between two people just simply trying to communicate.

Be the first to review “Communication: Talk to the lamp” Cancel reply