Signing Your Rights Away Generic 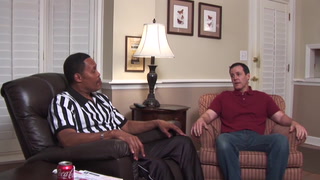 Signing Your Rights Away Generic

In addition to the generic version of Signing Your Rights Away, AGTS will offer versions that lay out the facts about specific unions. Our sister company First Cut Communications will be happy to assist you in producing a custom version of this video as well as other subjects.